The BDMS has a comprehensive network oflaboratory, epidemiologic, and early warning surveillance systems which represents thelargest body of information from private hospitals across Thailand. Hospitals andclinical laboratories have deployed automatic reporting mechanisms since 2010 andhave effectively improved timeliness of laboratory data reporting. In April 2017, thecapacity of near real-time influenza surveillance in BDMS was found to have ademonstrated and sustainable capability.

This system was the first near real-time influenza surveillance systemin Thailand. This illustrates a high level of awareness and willingness among the BDMShospital network to report emerging infectious diseases, and highlights the robust andsensitive nature of BDMS’s surveillance system. It demonstrates the flexibility of thesurveillance systems in BDMS to adapt to major communicable diseases. BDMS canmore actively collaborate with national counterparts and use its expertise to strengthenglobal and regional surveillance capacity in Southeast Asia, in order to secureadvances for a world safe and secure from infectious disease 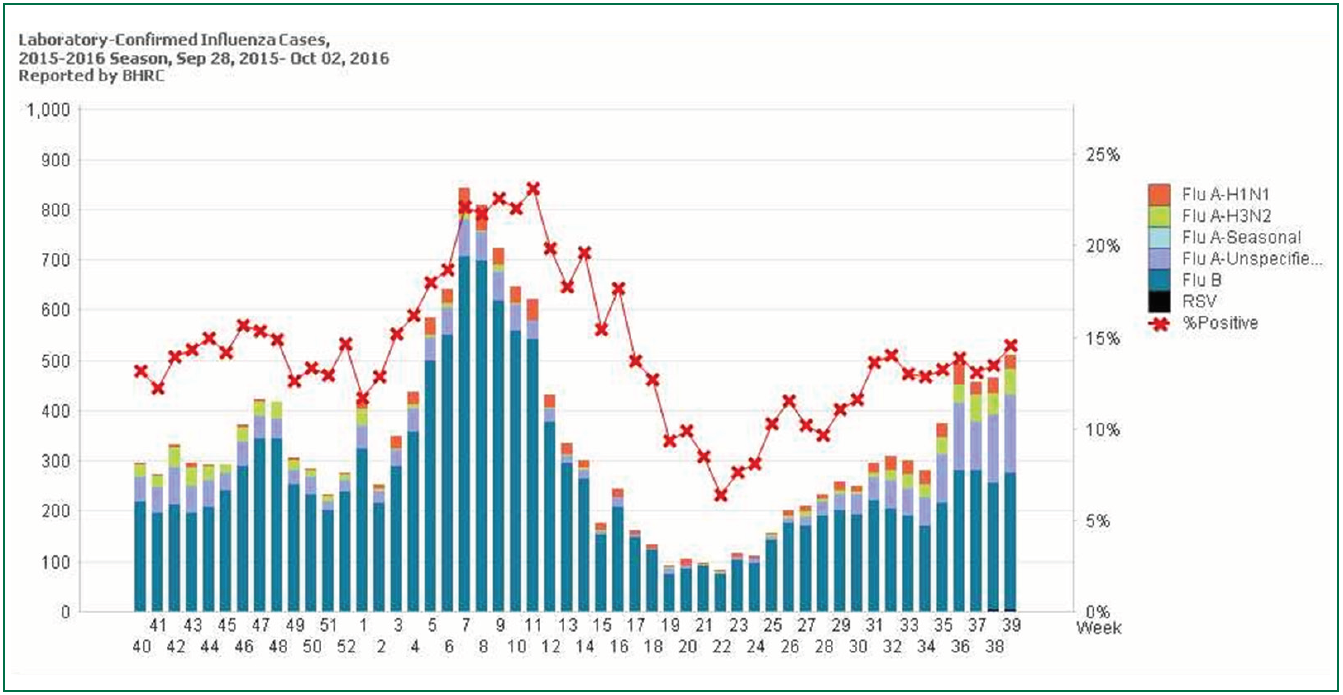